7 of the Best Shows on TV 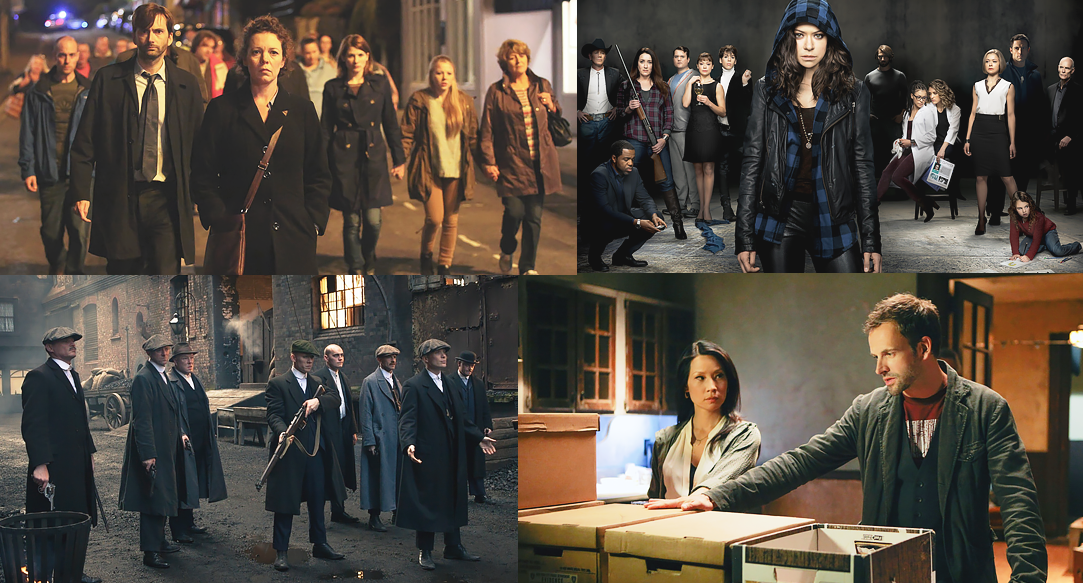 After I did my post 7 of the Worst Shows on TV, I also posted it to Moviepilot. There I was asked to post my list of the 7 Best Shows on TV so here it is. As a note, when making this list I decided to leave out BBC Sherlock, Doctor Who, and Game of Thrones since I already harp on them quite often and I'm sure most of you already watch so I wanted to bring something new to the table. It also only lists shows currently on air. This list is in no particular order. 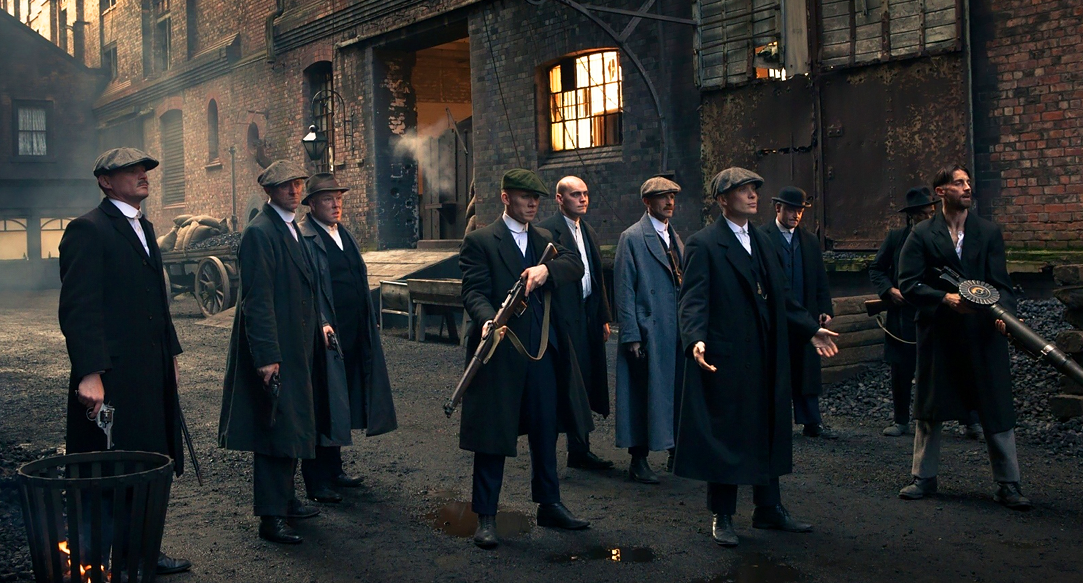 1. Peaky Blinders
Thank heavens for Netflix! It's how I discovered BBC Sherlock and now Peaky Blinders. As a note, the first episode is hard to get through, but just barrel through it and I promise it gets really good! Set in the 1920s, the Shelby family is an early version of the Sopranos. It's an epic gangster drama, gritty and raw throughout. The cast is an entire treasure of talent! 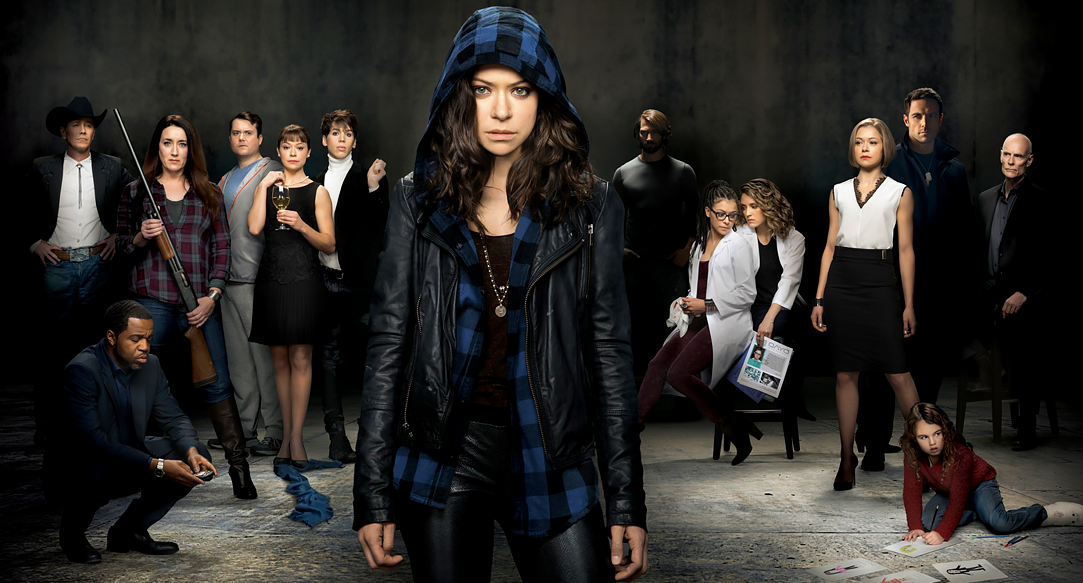 2. Orphan Black
I harp on this show but I know a lot of you still aren't watching so I'll harp away! Catch it on Amazon Prime or do like I did and buy the DVDs (they're cheap these days!) It's been compared to Buffy in that it has compelling and fascinating women driving the series. I don't want to ruin anything, so all I'll say is soccer mom, hippie, and punk rock hoe. 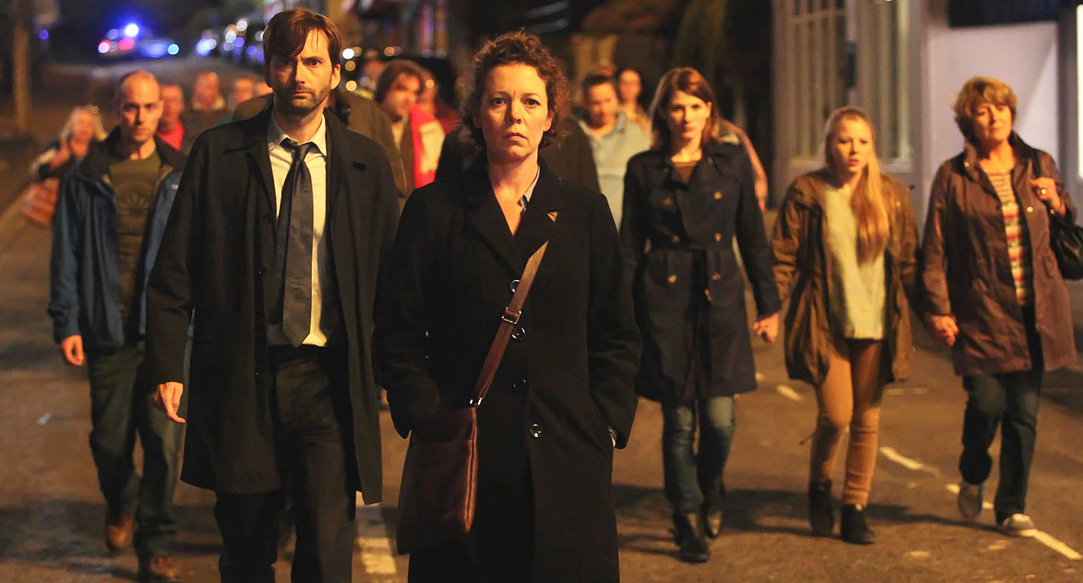 3. Broadchurch
Season two of Broadchurch just came out so you have no excuse! Time to catch up! David Tennant and Olivia Coleman deliver award worthy performances as detectives investigating the murder of a young boy. Everyone is a suspect. Everyone. 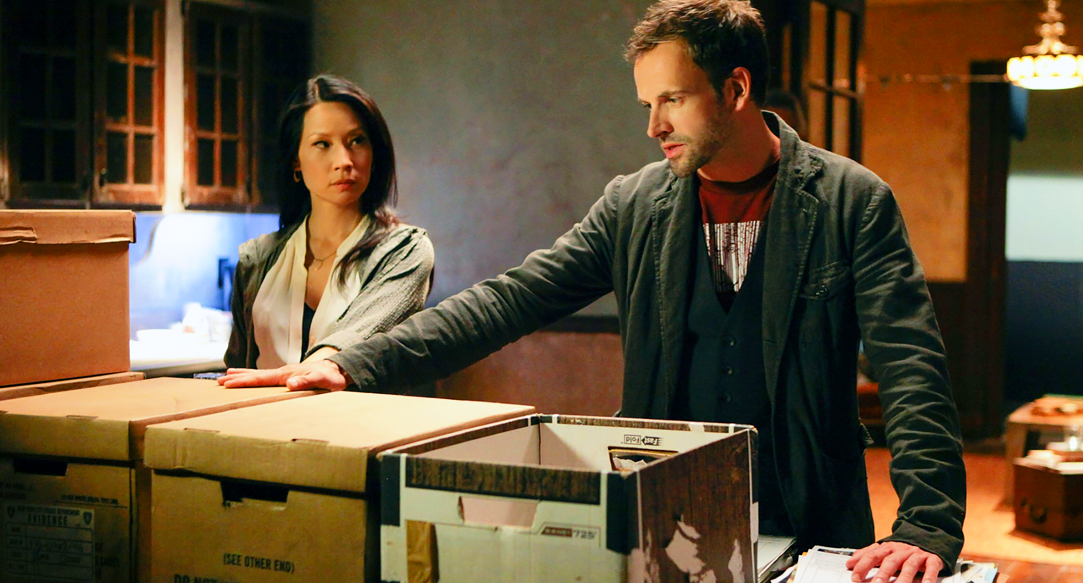 4. Elementary
Elementary lives in the shadow of BBC Sherlock unfortunately. However it does have it's own charms as it spins the usual crime drama (there's like 100 already) on it's top. Lucy Liu makes Watson a heck of a lot more useful than the character usually is in this series. The platonic relationship is based solely on friendship and trust which is a beautiful shift from the normal scenarios played out on TV. 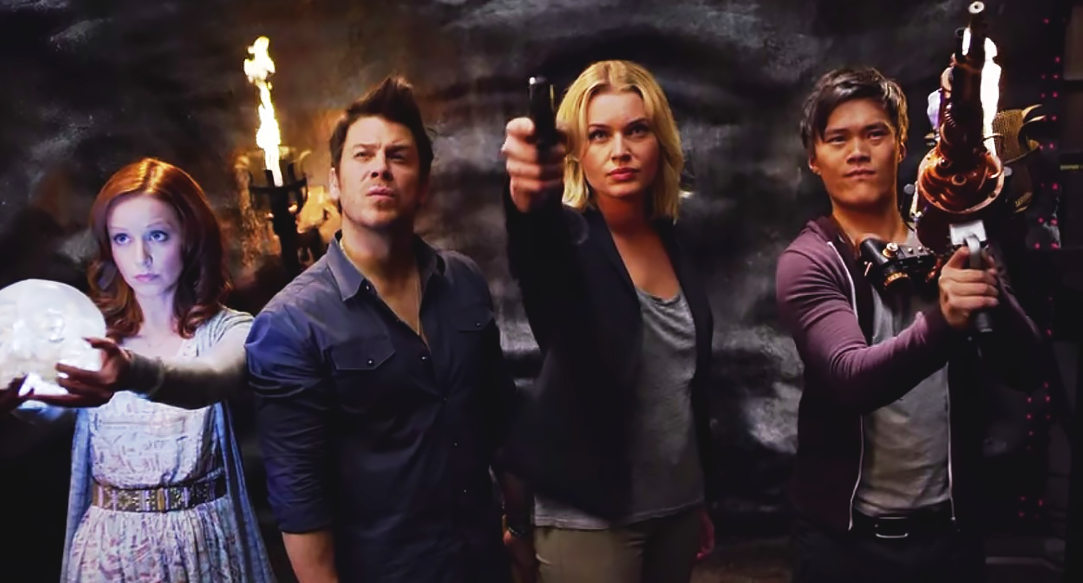 5. The Librarians (TNT)
This new series is still getting on its feet but I think it's off to a fantastic start. Based on the TV movies by the same name, it brings together everything you loved from Indiana Jones and makes it quirky. The characters are dynamic and play off each other perfectly. It's even got a bit of Angel in it, in that the team is the heart of the series. 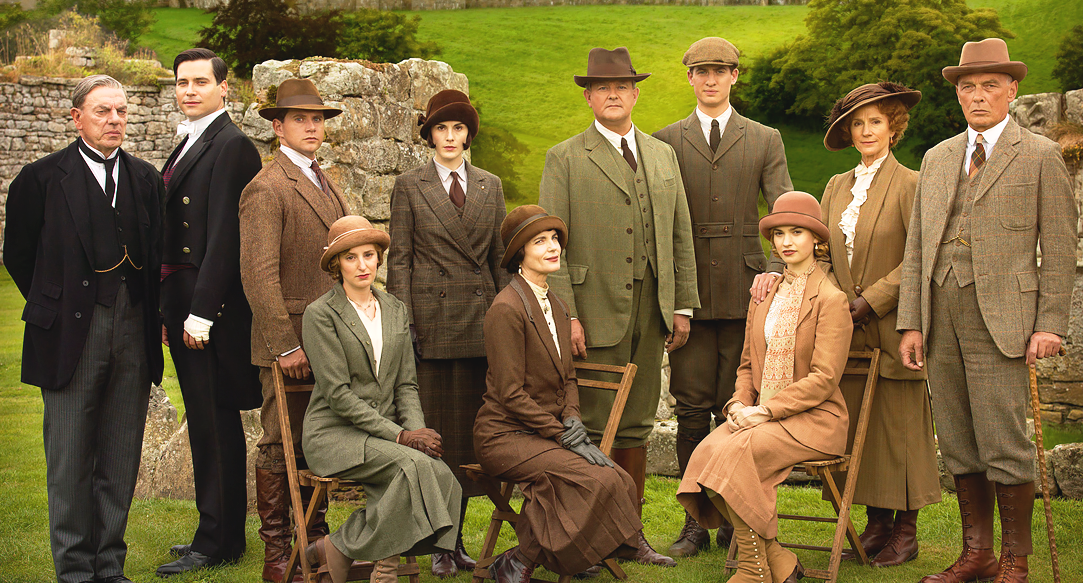 6. Downton Abbey
I'm sure many of you watch this, however I have never posted about Downton before and now that it's coming to a close I feel it's my duty to say something. Downton is the show that had no reason to work. If you had said to the big wigs in Hollywood 'let's make a show about rich British people drinking tea and take it really slow' they would have laughed at you. However this show works seamlessly and for good reason, it's written very very well. 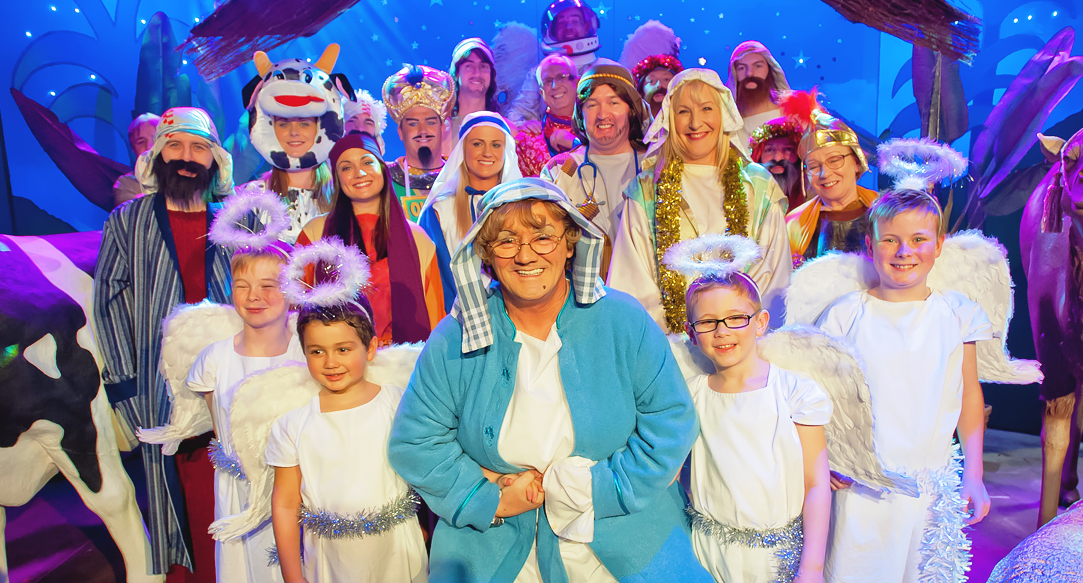 7. Mrs. Brown's Boys
My favorite comedy series! I really don't like any of the comedies produced in the states, Big Bang Theory was interesting for a moment but that's it. Picture Mrs. Doubtfire having an Irish TV series about life with her three sons and daughter and you'll get Mrs. Brown's Boys. The best part, it knows it's completely ridiculous!